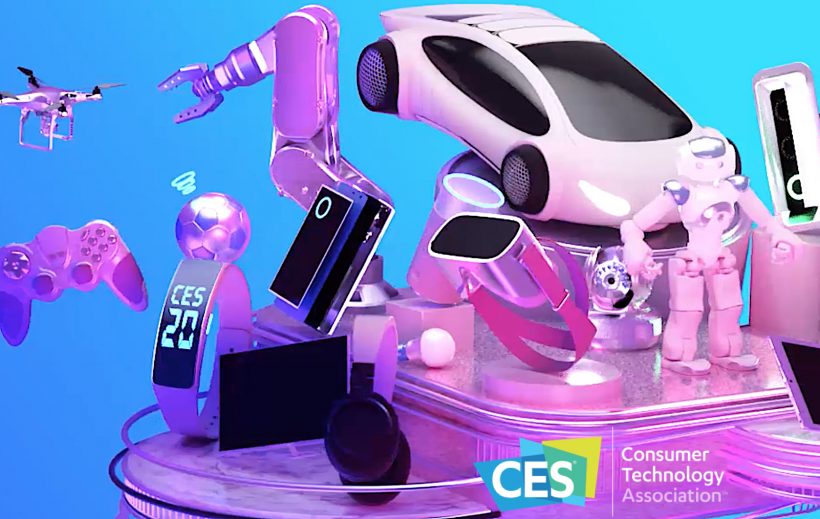 The Consumer Electronics Show is perhaps the biggest annual trade show of the season. It’s held in Las Vegas each year and typically hosts numerous presentations of exciting new products and technologies in the expanding-at-the-speed-of-light electronics industry. Each year it sprawls throughout Las Vegas, utilizing millions of square feet of space, and attracting thousands of exhibitors and hundreds of thousands of attendees.

I’ve had the opportunity to be a featured presenter at CES for the last several seasons, working for: Toyota and their groundbreaking Hydrogen Fuel Cell program; Changhong, one of the biggest electronics producers in China; and Wayray, a Swiss company who plans to introduce holographic AR navigation to the world.