Well, for the first 15 years or so after college, I was a stage actor in Chicago—comedies and musicals mostly, but a few juicy dramas in there as well. Once I started making a living at it, I thought I’d always and forever be a stage actor as my sole profession. However…

An acting connection led me to land a prominent position representing Toyota as a live spokesperson and presenter at international auto shows. This eventually led to many more hosting and presenting clients over the years, and now the majority of my professional life is still spent onstage, but at trade shows and live marketing events.

I’ve also kept myself active with theatre by doing shows when I can find (or engineer) a nice hiatus, and by touring the world with a phenomenal Chicago-based theatre company called Classical Kids Music Education. We’ve been translating the passion and drama of classical music to theatre goers through two-handers performed in front of full symphony orchestras for nearly two decades.

It’s been an amazing—often bumpy, but always thrilling—ride so far, and if you’ve read this far into my career summary, maybe we’ll work together soon and add to the excitement…here’s hoping!

Some Photos of Me 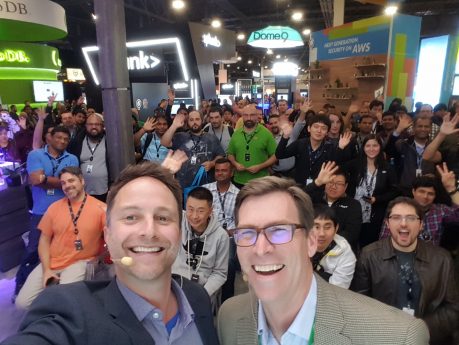 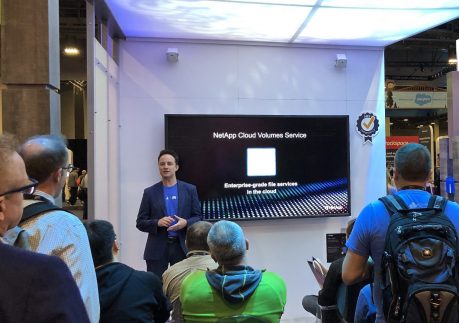 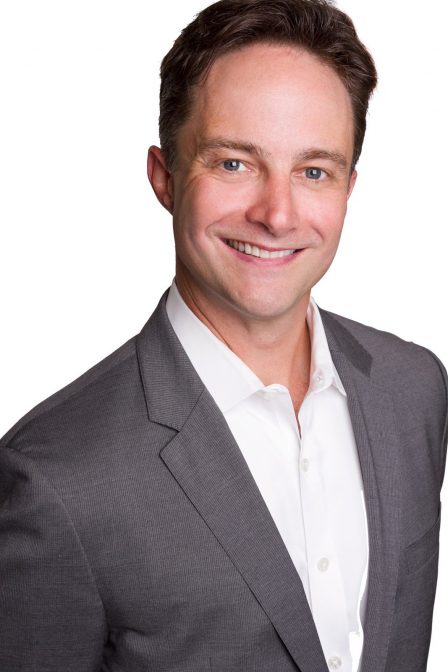 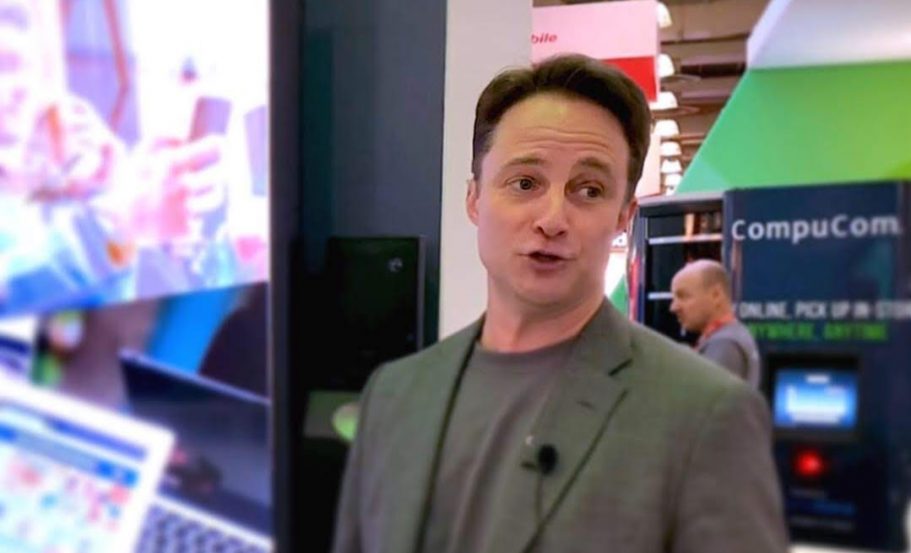 Where am I going? 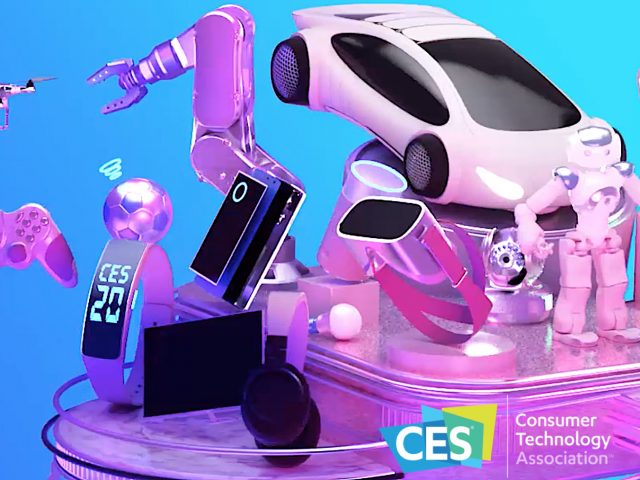 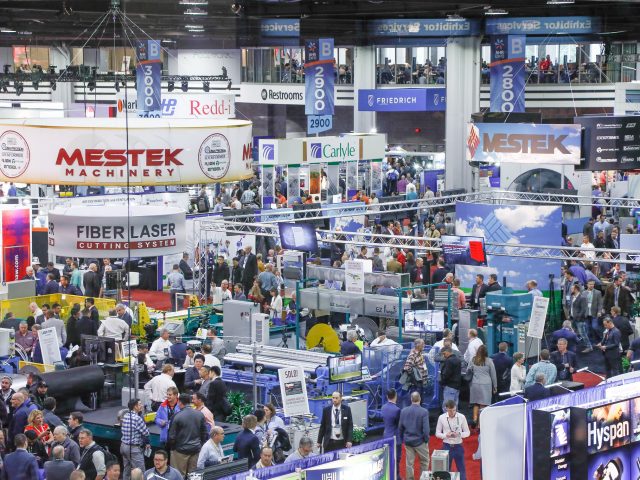 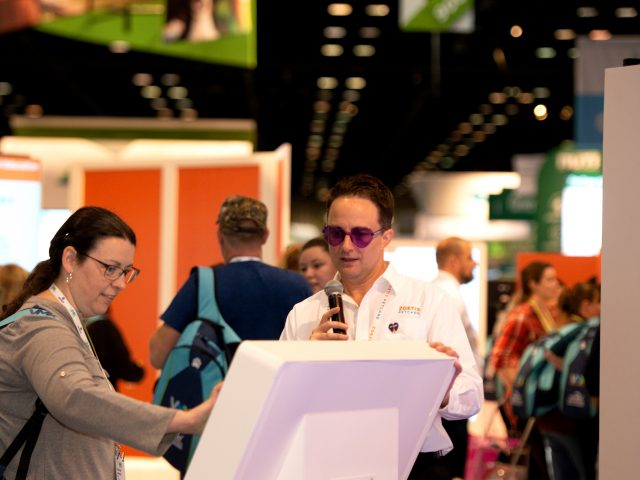 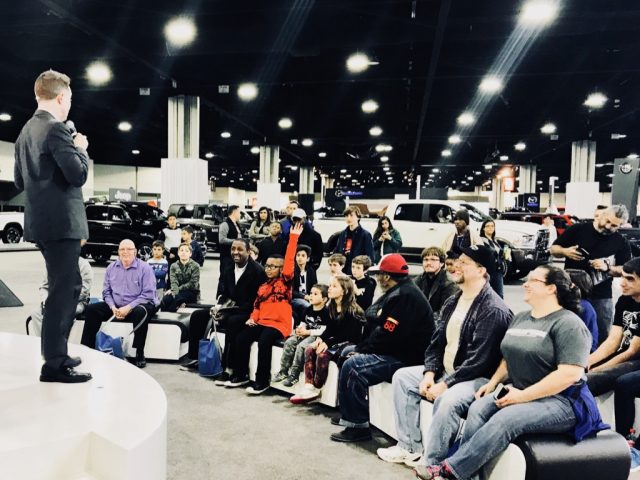 Where have I been?

“…if you’re looking for a knowledgeable, professional presenter with incredible communication and performance skills, Chris is your man!” 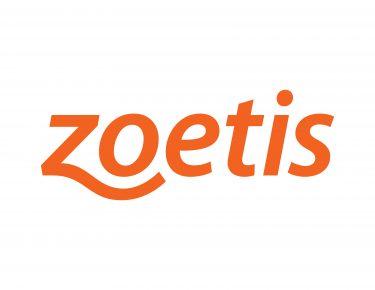 If you’re a future client looking to inquire after my services as a host or emcee, a current client looking to follow up on a booking or the like, or just want to say “HI!,” the “Book Me” button below is the way to go.

Thanks for looking me up!